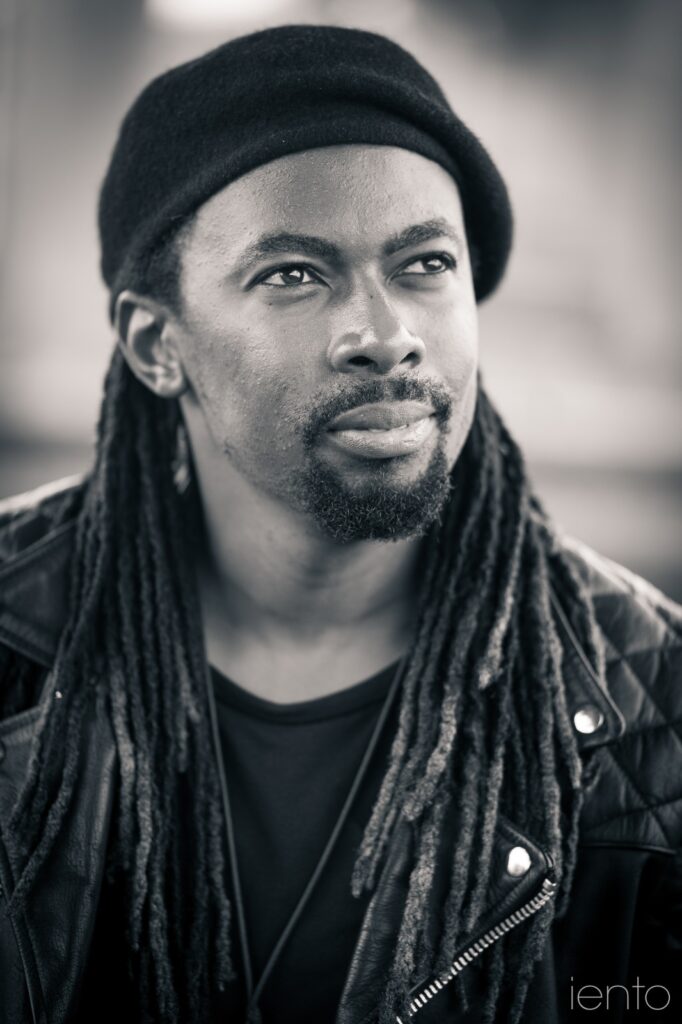 I am Nkoyooyo Brian, and go by my artist name of Brayo Bryans. I am an aspiring singer-songwriter and human rights activist from Uganda, East Africa. My lifelong goal is to use my musical gifts to spread love and acceptance with the world.

My journey using visual and performing arts as an advocacy, sensitization, empowerment, inspiration tool continued throughout the years, through good and bad. I was part of the organizing committee of Uganda’s first pride celebrations, I was also part of the activist team that fought back at unlawful legislation and injustices and I helped create safe social spaces for the Ugandan LGBT community.

Those years took a toll on me. My life was in constant danger and I fell into a deep depression. I always worried about the safety of my community, losing colleagues to hate crimes and suicide. It was a lot to bear. I realized that my life could head in that direction as well. 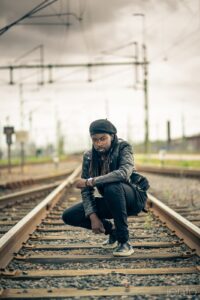 While in Uganda, in 2004, I was a co-founder of a community-based LGBT organization called Icebreakers Uganda (IBU), and a former Director from 2010 to 2018. IBU is an organization that advocates for the rights of LGBTIQ people in the fields of health and human rights. I also co-founded TUK (Talented Ugandan Kuchus) a group of Talented LGBT artists who used performing arts to sensitize LGBT issues in Uganda, while advocating for fundamental basic human rights and empower the community members.

My passion for using the arts as a tool of advocacy in the fight for recognition and acceptance and well-being of the LGBT community in Uganda led to the composition of the Kuchu Anthem which is now a Ugandan LGBT movement song that was sung and performed alongside the TUK group. This was also a song off my first album and was dedicated to the LGBT movement called “My Pride. 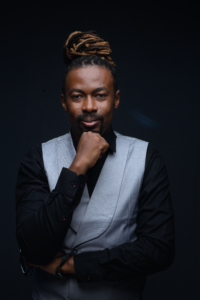 In 2012, I experienced a traumatic moment. I organized an album launch party and a play performance with TUK at the National Theatre in Kampala, which was raided and shut down by the Ugandan police

This was traumatic for the members of TUK and most of them ended up fleeing the country for safety after being outed through media which led to the demise of the group. It was a very depressing period for me.

In 2019, with the help of Rainbow Railroad, I had to flee my country and seek refuge in Canada away from persecution in my home country. Uprooting myself with nothing but a backpack of worn-out clothes, my music and my voice, was the hardest thing I’ve ever done, but I look forward to what the future holds for me.

Music has always been my refuge, therapy, healer and escape.  When I sing I find myself being transported away from a world full of hate to a peaceful universe where love leads, all my stress and depression go away and all I feel is serenity and peace. 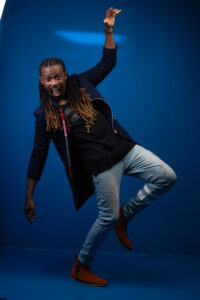 Music has always been one of my tools to fight inequality and hate. It is my avenue to speak out against atrocities towards the 2SLGBTQIA+ community. It is my tool to spread love and joy, to give hope to the hopeless, and courage to those who have lost it. If I have the opportunity to use music to uplift everyone in the world, I would feel complete.

I hope that you will join me as I live my dream to share my talents with the world.